OphionLocker is supposedly the new ransomware on the block and is already being compared with sophisticated operations such as CryptoLocker and CryptoWall, so i decided to take a look and what I found is nothing short of hilarious. 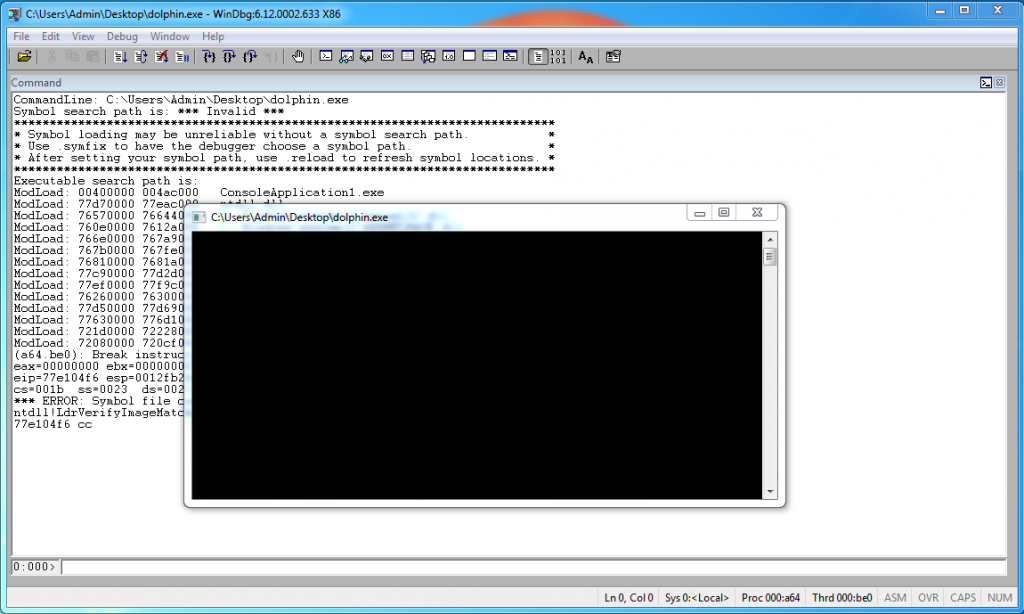 If there is even any shadow of doubt that this was written by a competent C++ developer, this should set the record straight:

That’s the PDB path of this application: “ConsoleApplicationX” is the name chosen by Visual Studio when automatically creating a new C++ console project, ConsoleApplication1 implies that this is the first Visual Studio project created; either the developer has just moved from another development environment, or more likely he’s never coded C++ before. 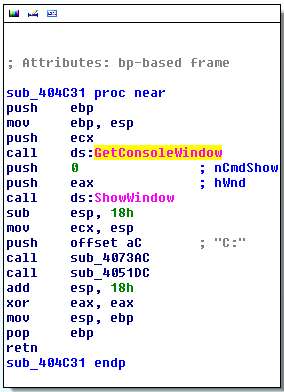 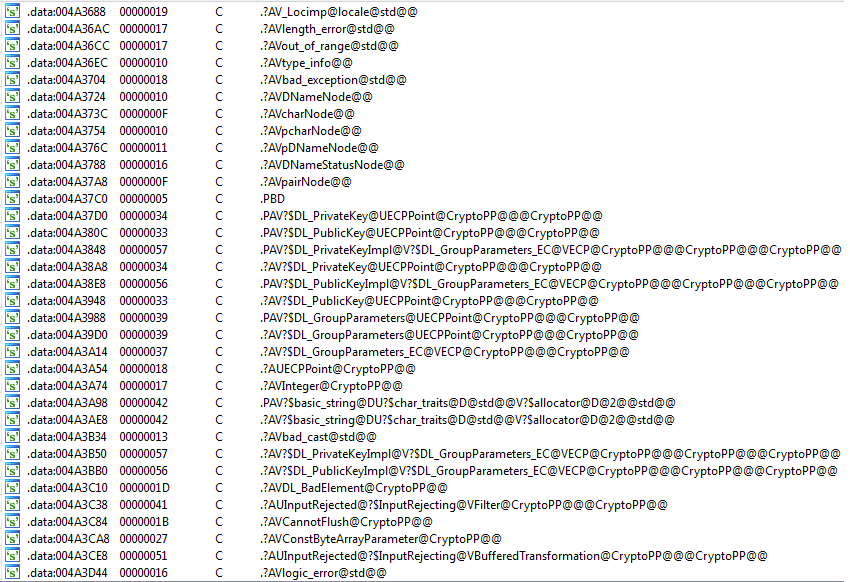 If you’re new to programming, writing your own cryptographic library is obviously quite a challenge, as you can see he’s opted to just use the Crypto++.

“But MalwareTech, even using a public cryptographic library, he’d need to know how to implement it.”

Well if we look through the strings in the application, we find the following string: “ecies.private.key”, which is the name of the file that the application uses to store the private key; this is consistent with the example ECIES (Elliptic Curve Integrated Encryption Scheme) code on the Crypto++ wiki.

The C&C communicated mechanism is much of the same story, although it could have been implemented with a few lines of code using the WinInet library, the developer has opted to use the insanely bulky HTTP Client library WinHTTPClient, which uses the WinHTTP api (should only be used for service and not client applications).

Obviously, no application is complete without some error handling, so here’s what happens if the locker fails to connect to the C&C.

GUI programming tends to be quite tricky, but it’s nothing you cant achieve with a message box and 300 text files that all say the same thing.

Q: Can you code functional ransomware with absolutely no programming experience whatsoever?
A: Yes.